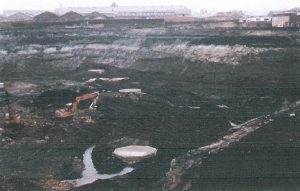 We were previously retained as geotechnical and mining consultants on this site reclamation which had a long history of industrial degradation until the decision to restore the land was taken.

An initial phase of opencast mining provided funds and the opportunity to deal with widespread contamination. Significant technical difficulties were overcome including high pressure water flows from old mine shafts and compaction of over 70m depth of backfill. 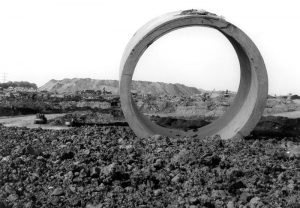 Ground hazards that we successfully dealt with during the site reclamation included:

After completion of mining, the site passed into the ownership of the Black Country Development Corporation. A rigorous approach was needed to provide assurance to potential developers and their advisors that the site was both commercially and environmentally viable. Chemical and physical testing and foundation certifications were provided.