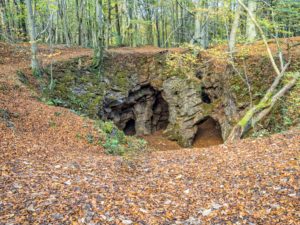 We regularly share photographs of various Geological sites from all around the world taken by us and others, portraying the features that define our planet.

Each picture is accompanied with a caption providing details of the photograph.

We’ve compiled the 4 most popular photographs from our ‘Earth Science Picture of The Week’ feature, over the last 12 months and here they are:

3 Bears Cave – Fforest Fawr, Tongwynlais, Nr Cardiff – an old iron mine, from which iron and limestone have been excavated. The cave has also been used as a filming location for Doctor Who, Merlin, Sherlock and Torchwood, A great place to take your children during half term. Picture taken by our Hazel Powell. 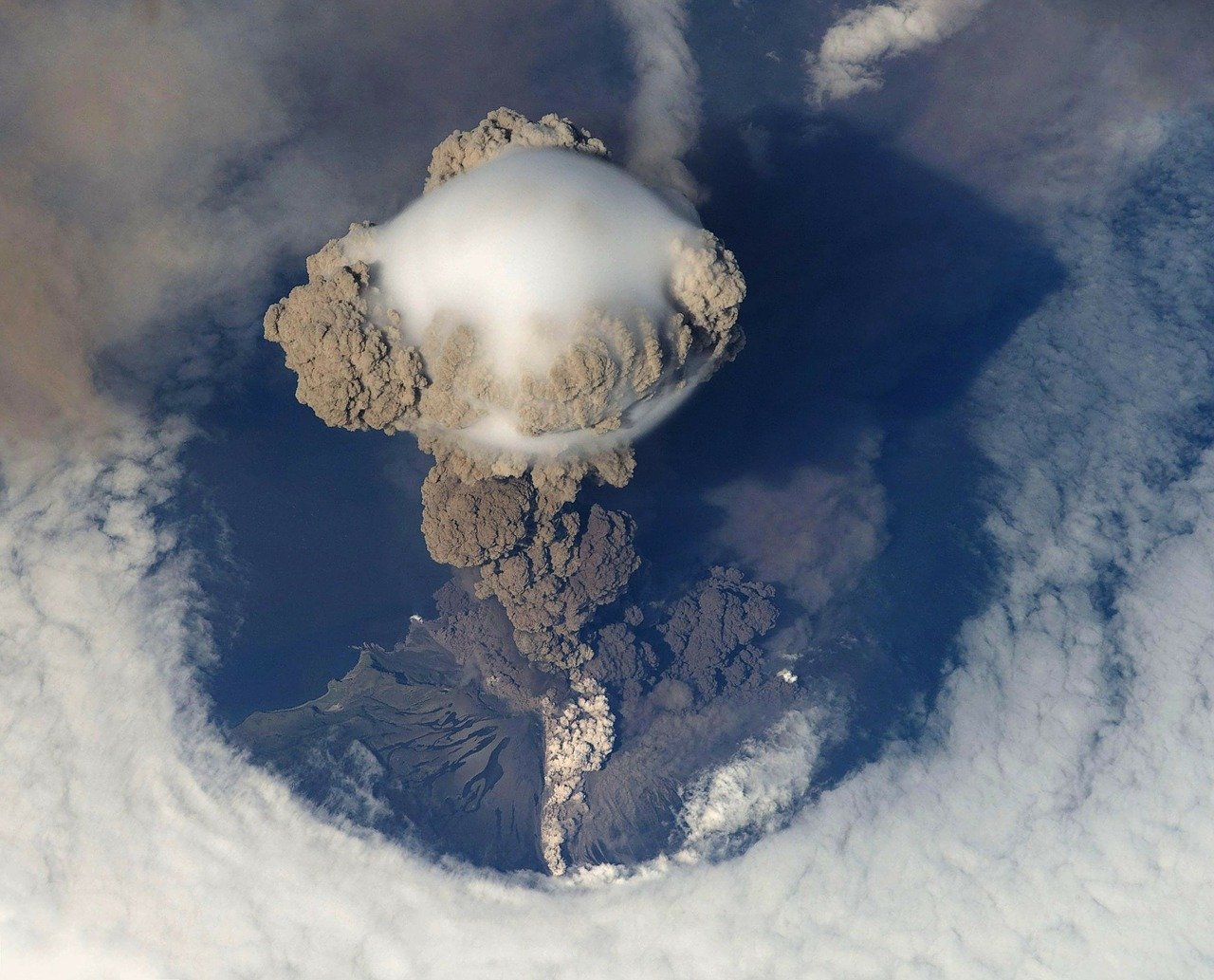 Above the Volcano – Taken by astronauts aboard the International Space Station of a large plume of smoke, steam and ash erupting from the Sarychev volcano on the Kuril Islands, Russia. It is thought that the eruption has caused a hole to form in the cloud layer above it. Picture: NASA / SPL / Barcroft Media. 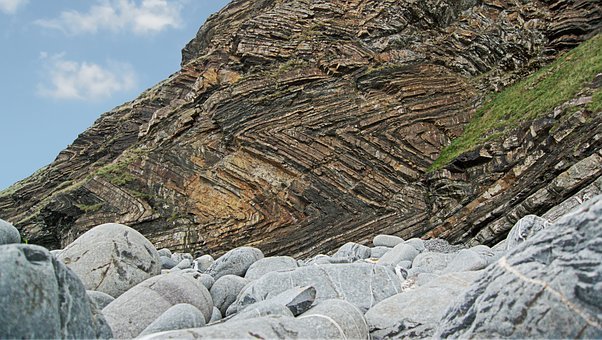 Millook, Cornwall – A series of impressive chevron folds of inter-bedded sandstones & shales originally deposited in deep water. Voted in 2014 by Geological Society of London as one of Britain’s top 10 geological sites. 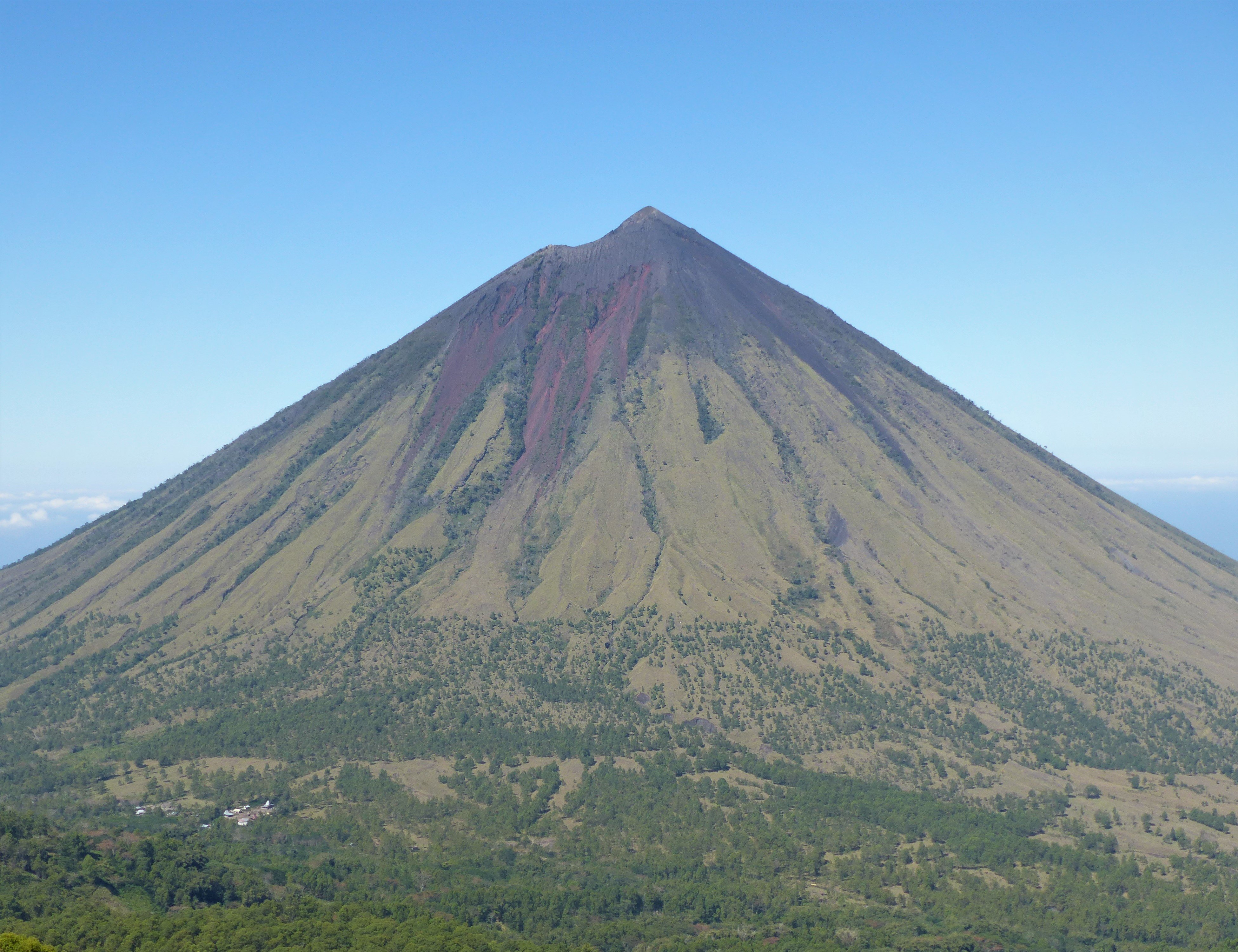