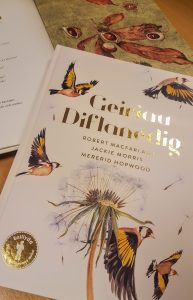 Since its publication in October 2017, The Lost Words has captured the imagination of thousands of readers, selling an estimated 200,000 copies. There were several successful crowd-funding schemes which placed the book into thousands of schools across the UK. ESP were very fortunate to be part of this by working closely with Reading Friends. We also had the pleasure of leading a crowd-funding scheme, #RockIsToMountain, which placed the book into all public care homes throughout Wales. 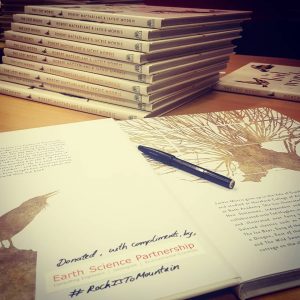 The Welsh language edition publishes on 10th October. Here at ESP we have been lucky enough to receive a sneak preview of the new edition and the Welsh speaking staff amongst us are thoroughly enjoying it’s spellbinding pages once again.